Mohamed Salah, captain of the national team and the Liverpool team, lives in a state of sadness and shock after losing the European Champions League title at the hands of Real Madrid during the meeting that brought them together on Saturday evening at the Stade de France in the capital, Paris. 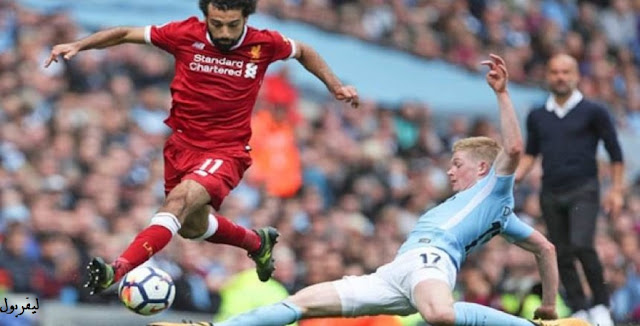 Liverpool lost with a clean goal scored by Vinicius, and the English team failed to equalize despite the numerous and successive attempts by Mohamed Salah and his companions, due to the brilliance of Belgian goalkeeper Courtois, who was valiant and built an impenetrable dam in front of his goal.

Mohamed Salah's eyes brimmed with tears of sadness at the loss of the European Champions League title for the difficult football season 2021-2022, and Van Dyck, the defender of the English team, entered into a fit of crying after the end of the match.